Hillel’s teaching may be 2,000 years old, but it has not lost its meaning and its importance. 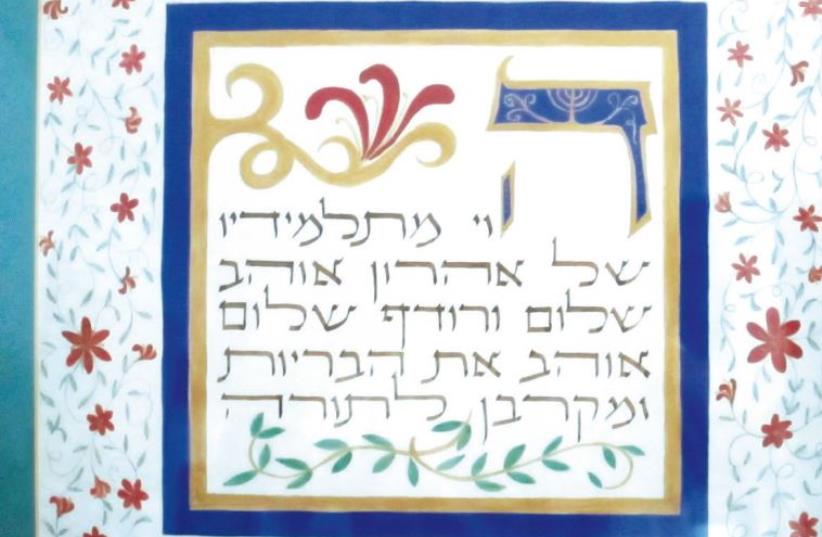