Valencia and its surroundings are often ignored when planning trips to the Iberian Peninsula. It’s time to take a look 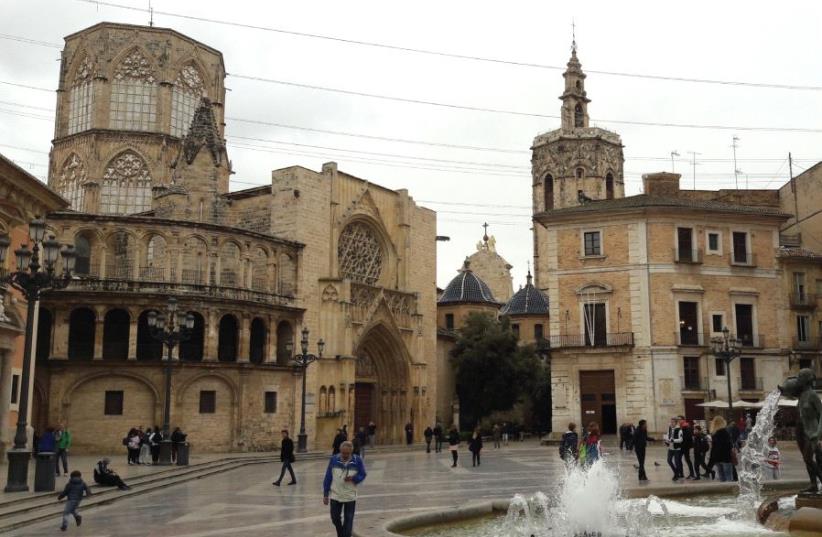 The writer traveled to Valencia as a guest of Eshet Tours.
Advertisement
Subscribe for our daily newsletter