Why Charles Barkley sat down with Richard Spencer 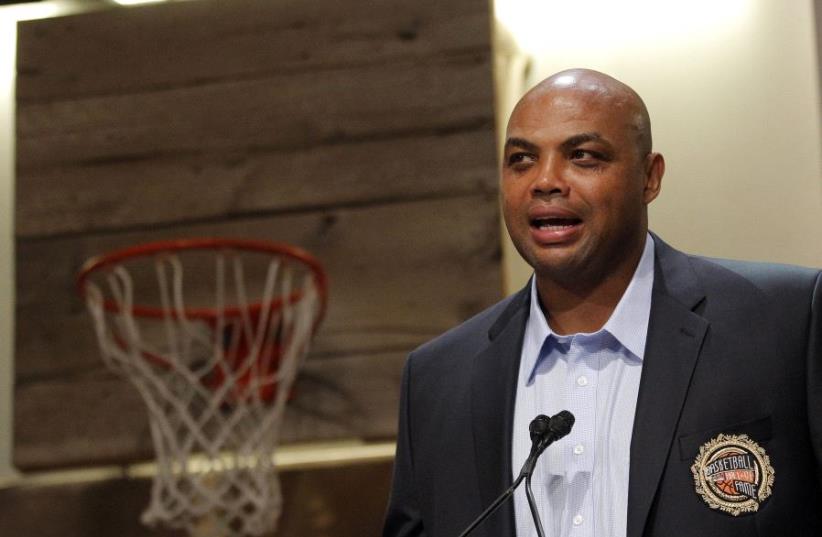 Charles Barkley
(photo credit: REUTERS)
Advertisement
Questions have been swarming around American basketball legend Charles Barkley's decision to give the time of day to white supremacist Richard Spencer. As part of his mini-documentary series 'American Race' airing Thursday and Friday on TNT, the former NBA star-turned-sports analyst toured various cities in the United States to explore issues of discrimination. As part of the expose, Barkley and Atlanta-based civil rights lawyer Gerald Griggs sat down with Spencer, 38, the leader of the so-called alt-right movement, which has been accused of perpetuating racism and antisemitism.In response to critics who bemoaned allowing Spencer a platform, Berkley said that he conducted the contested interview in order to shed light on the controversial figure and the platform he supports. “I am glad we had him on the show because I want to know who my enemies are,” Barkley told Sports Illustrated in an interview published Tuesday. “I give him credit for having the balls and gumption to go on television and say his thing because there are a lot of people who think like him and we don’t even know they are around," he added. "I don’t like this dude, obviously, but he doesn’t hide behind it. There are so many people in America who think like him but we don’t know who they are.” Earlier this week, TNT released a promotional clip of the exchange with Spencer, whom Barkley, 54, described as "someone who has zero respect for me; he doesn't believe in equality."Griggs and Berkley are seen listening with glowering glares and at times incredulously questioning Spencer as he speaks of his ideologies. The pair of interviewees confront Spencer about whether he considers himself a racist. While Spencer states that, "I would never say something like I don’t like black people," he goes on to opine that he wouldn't want to live in the same neighborhood as Barkley and that "racial differences cannot fundamentally be breached. Ever."The video ends with an irate Barkley asserting: "What!" Spencer and the alt-right movement came to the fore with various brow-raising incidents during the US presidential election.The nonprofit Southern Poverty Law Center, which tracks hate groups, has described Spencer as an "academic racist" who backs creation of an Aryan homeland, according to Reuters. Last year, Twitter suspended several accounts linked to the alt-right, including Spencer's.