Who are the JPost's 50 most influential Jews in 2017? Help us choose

After last year's success, we are once again turning to our readers to help us compile our list of the world's most influential Jews. 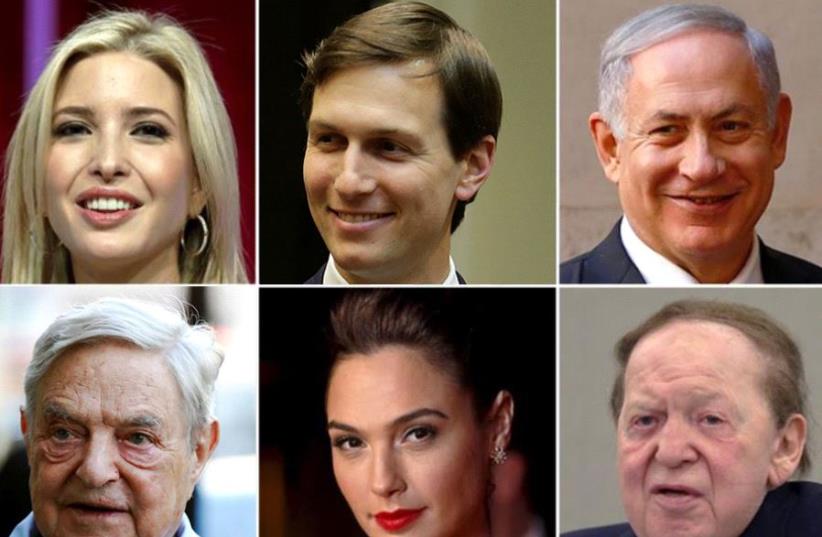