LAPD officers fired for ignoring robbery so they could catch Pokémon

The DICVS recording captured the two for the next twenty minutes discussing Pokemon as they drove to different locations trying to "catch them all" as Pokemon virtually popped up on their phones. 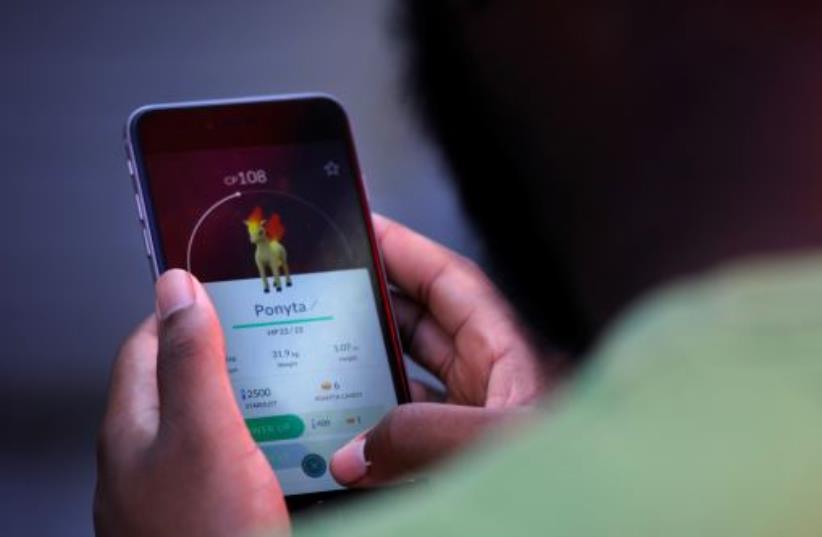 An LA court upheld their decision on Monday to fire two LAPD officers for playing a Pokemon game while on shift.

The court case started when the two former officers, Louis Lozano and Eric Mitchell, sued the city for firing them for playing Pokemon Go. The game was wildly popular when it was released in 2016 for iOS and Android users.

The court case, titled Louis Lozano v. City of Los Angeles, states that "a board of rights found petitioners guilty on multiple counts of misconduct." In short, the two officers were distracted trying to catch a Snorlax as a robbery was occuring at a nearby Macy's. Lozano and Mitchell had also reportedly ignored the call to the robbery-in-progress so they could track the Pokemon down.

Lozano and Mitchell's argument for their appeal was that the police department's video evidence of the two was "made up of private conversations." However, the department said that the recording "captured petitioners willfully abdicating their duty to assist a commanding officer’s response to a robbery in progress."

The event itself happened in mid-2017 when the app had many more users, and the officers were partners assigned to a foot beat patrol. Their main responsibility on the scene was just "providing community services and addressing 'quality of life' issues," according to the court filing.

Captain Darnell Davenport, the patrol commanding officer, heard of a robbery in progress at a Macy's, and noticed a police car backing up down an alley and then leaving the area, with its police unit not responding to his radio call.

Sergeant Jose Gomez, the officers’ patrol supervisor, also contacted the two to look into the incident at Macy's but also received no response.

Speaking to the officers later, the two told Gomez that they did not hear a request for backup at the robbery scene, with Mitchell saying that "there was a lot of music." It was only due to Gomez's suspicion of them that he later discovered the recorded video of the pair, which later contributed to their firing, and confirmed it was the same police car that Davenport had seen.

The two officers were caught on camera considering whether they should assist Davenport, and finally deciding to pretend they didn't hear the call, with Lozano simply saying "Aw, screw it." The recording also showed that five minutes after ignoring the call, Officer Mitchell alerted Lozano that "a 'Snorlax' just popped up” close by.

The digital in-car video system (DICVS) recording captured the two for the next twenty minutes discussing Pokemon as they drove to different locations trying to "catch them all" as the characters virtually popped up on their phones.

When being interrogated for abandoning their post, the two denied that they were playing Pokemon Go, saying instead that they were "having a conversation about the game." Court records concluded that the two officers were not being honest. Mitchell and Lozano eventually admitted to chasing down the wild Snorlax, but attempted to mask it as an "extra patrol," with Mitchell stating that he never considered Pokemon Go to be "advertised as a game."

Following their firing, the pair sued the department, stating that the decision to do so was "too harsh," with their representative saying that the conversations the two had inside their car were "'private,' as petitioners did not realize the DICVS was running at the time," and arguing that the recording system should not be used to monitor employees' private conversations.

The two denied playing the game while in the car, stating that they were "monitoring a 'Pokémon tracker' application on their phone, but not playing the game itself," according to the court documents.

Pokemon Go has been known to cause incidents and distractions in public spaces since the app's release five years ago. In 2016, the IDF banned the app from all military bases over concerns about leaking sensitive military information.

Despite being fired from the department and being charged with multiple counts of on-duty misconduct, at least Lozano and Mitchell succeeded in catching the Snorlax.