Staff Sergeant Bania Roval was shot dead by a terrorist in a tunnel; 2nd-Lt. Bar Rahav was killed in a second incident.

By YAAKOV LAPPIN
JULY 20, 2014 07:41
Staff Sergeant Bania Roval.
(photo credit: IDF)
Advertisement
Large numbers of Ground Forces entered the Gaza Strip overnight between Saturday and Sunday as Israel expanded its operation against Hamas. The increased presence in Gaza is aimed at destroying Hamas infrastructure, the IDF said.It came after the government decided to move into the next stage of the operation, and after the units sent into Gaza completed intensive training and preparations.Earlier on Saturday, two more soldiers were killed in the Gaza Strip, the IDF announced, bringing the total number of Israeli military casualties to five since the start of the ground offensive.Staff Sergeant Bania Roval, a 20-year-old soldier from Holon, serving in the Paratroopers 101st Battalion, was shot dead by a terrorist in Gaza who emerged from a tunnel shaft and opened fire at soldiers. The terrorist was shot dead in return fire."Controlling tunnel shafts doesn't give us full control of the entire tunnel," a senior military source said.The second soldier, 2nd-Lt. Bar Rahav, 21, from Ramat Yishai, from the Engineering Corps, was killed in fighting in Gaza.Rahav was also a former player on Israel's national water polo team. He won a national championship as the captain of Kiryat Tivon and played for the youth and senior Israel teams. Rahav chose to enlist with the Engineering Corps even though he could have applied for an exemption as an athlete. 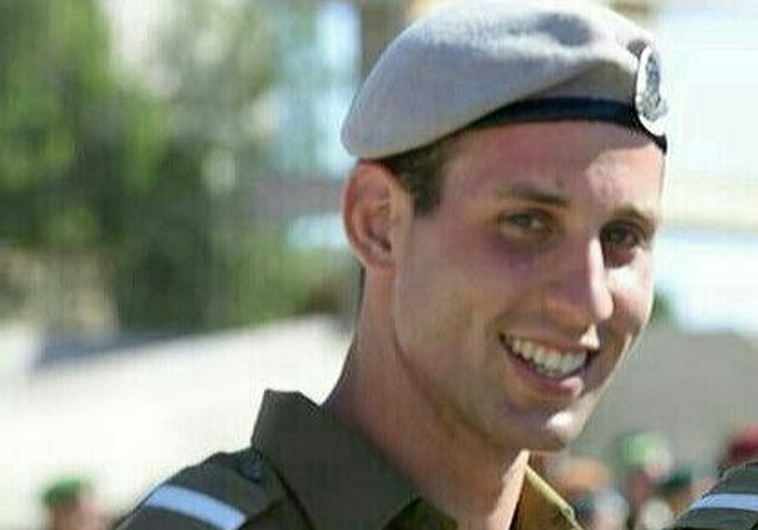 Military sources said Hamas gunmen have increased their attacks on soldiers who are searching and finding tunnel entrances in Palestinian homes near the border with Israel. Simultaneously, Hamas has ordered its members to use remaining tunnels for immediate cross-border attacks against Israeli civilians and military targets. Thirteen cross-border tunnels have been destroyed since Thursday night. The air force had struck some 500 targets since the start of the ground operation.The IDF feels it has gained "significant control" of cross-border attack tunnels, and that this development is "upsetting Hamas," the source added. Hamas is doing its best to hamper the army's efforts, and attempts to send a donkey with explosives and a suicide bomber on a motorcycle on Friday are part of those attempts. Hamas is also trying to kidnap soldiers.Additionally, two terrorists attempted to attack a D-9 armored bulldozer used in uncovering tunnels by the Engineering Corps. In the attack, two terrorists emerged from a tunnel entrance. One, a suicide bomber, detonated his explosives, and the second fired an anti-tank missile. Both were killed in the incident.The IDF has struck 2,600 Hamas and Islamic Jihad targets since the start of Operation Protective Edge, and some 500 targets since the start of the ground offensive. Air strikes are expected to intensify in northern Gaza, where a concentration of rocket launchers is located, a senior military source said. The IDF has uncovered 36 tunnel shafts and 14 tunnels, some of which are underground cross-border attack structures.Inside the tunnels, soldiers have found RPGs, bombs, sedatives, booby traps, and communication devices. Some of the tunnels featured mini bunkers, the source added. "We are blowing them up. A large tunnel was found and destroyed. We'll destroy more in the future," he said.
IDF control centers that manage sensor to shooter cycles have overseen strikes on several rocket launching squads in Gaza that were about to fire at Israel, the source added. Terrorists on the ground are increasing gun and missile attacks on IDF units on the ground, the source said. The ground units "are not static. They are dynamic and moving, to search for additional targets and engagement in the areas they took," he said. Allon Sinai contributed to this report.