First we need to find a solution for ourselves, then we must reach out to our broader circle and settle the disputes with our Jewish brethren in the Diaspora. 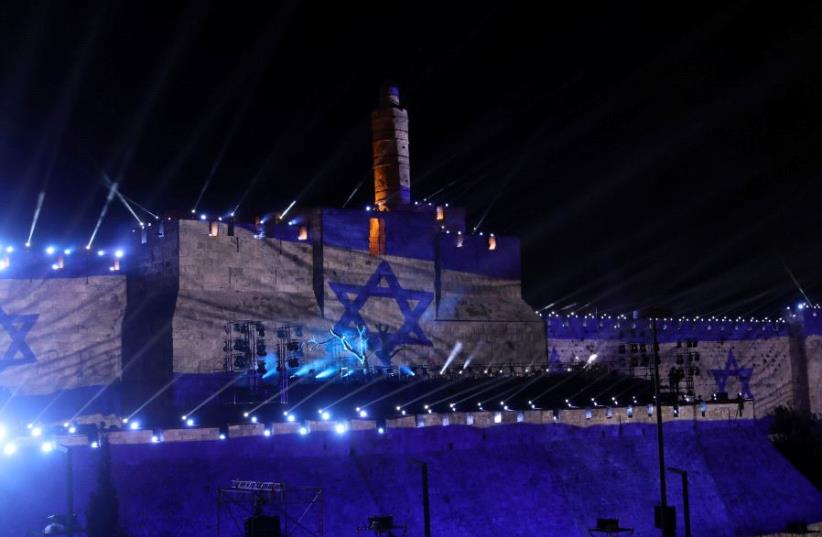