An answer to Ronald Lauder

Israel is the only Jewish state we have. 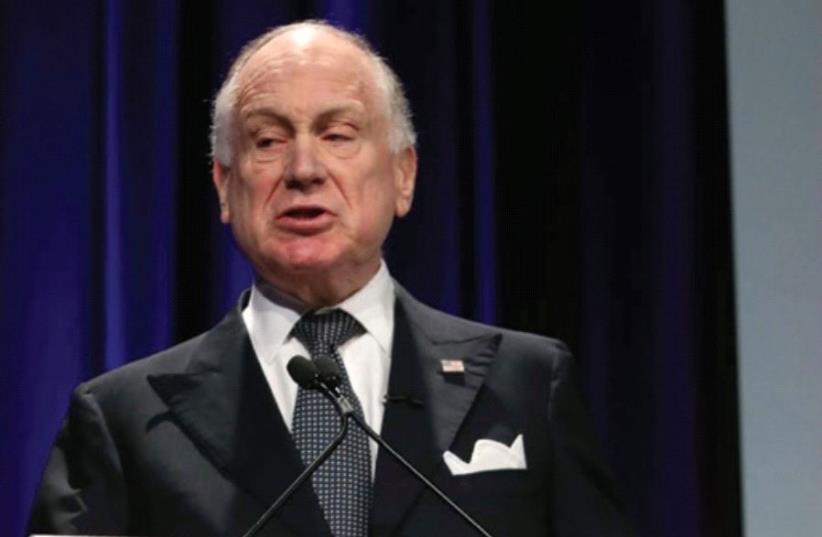