An artificial Gaza island is an impractical pipe dream

The fact is that what holds back Gaza’s economy is not lack of an artificial island, but Israel’s restrictions on goods traveling to Gaza, and Hamas control of the Strip. 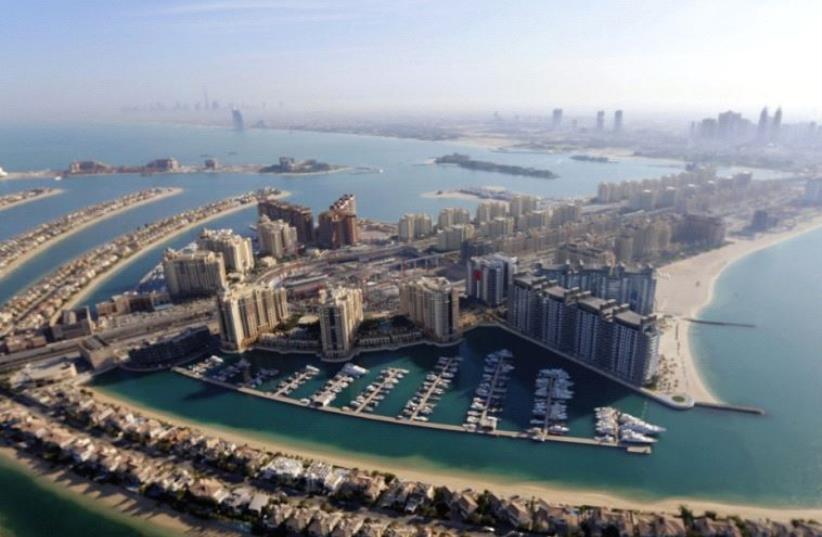