Another Tack: That red-diaper mess

Dror Feiler may embody the most extreme red-diaper baby deformation but those who haven’t gone quite as far as he did, nevertheless gravitate in the same direction. 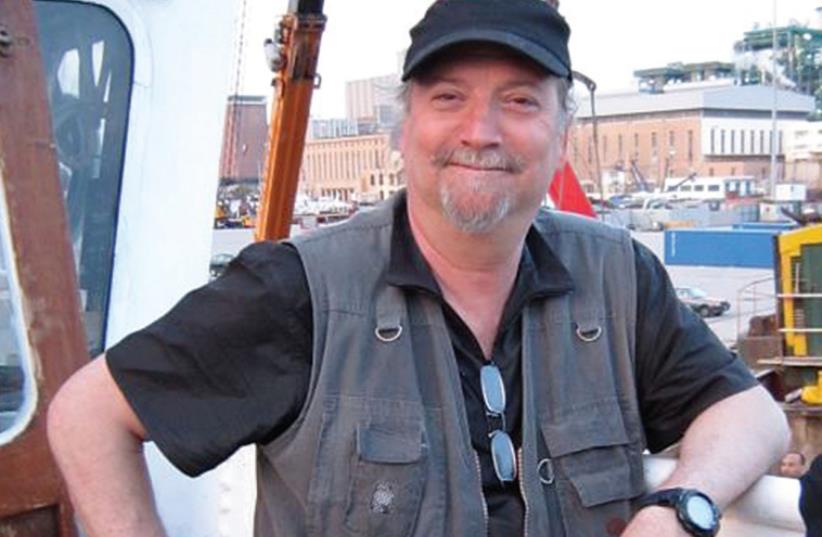