Antisemitism – and you don’t have to be Jewish

The aftermath of the recent UK general election. 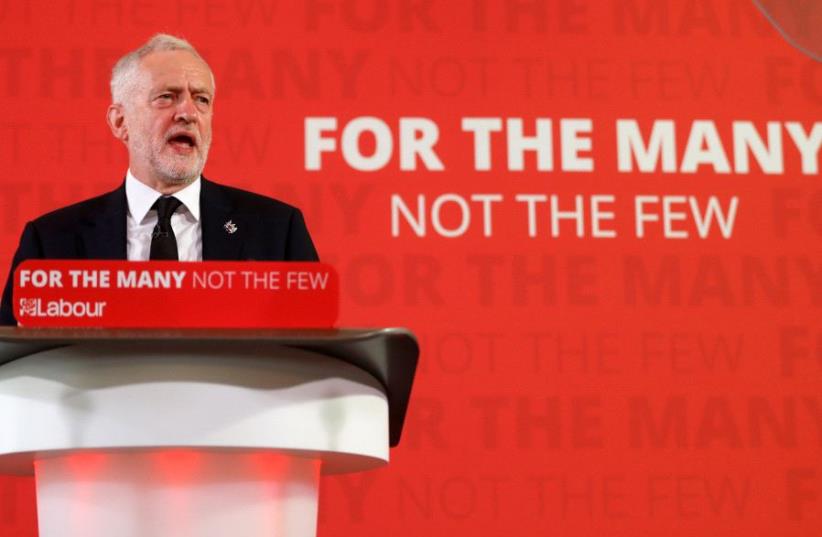