Antisemitism should be challenged everywhere and everytime

This year saw an outpouring of antisemitic threat in the Jewish diaspora.

We witnessed convoys of cars in London driving through Jewish areas threatening to "rape" our Jewish daughters, just as we saw random violent attacks on Orthodox Jews in the US.

I have spent much of the last decade researching how antisemitism spreads almost unhindered in anti-Zionist activity. My reports into Palestinian solidarity movements exposed deep-rooted connections between Palestinian flag waving that takes place on the streets and the rise of antisemitism. 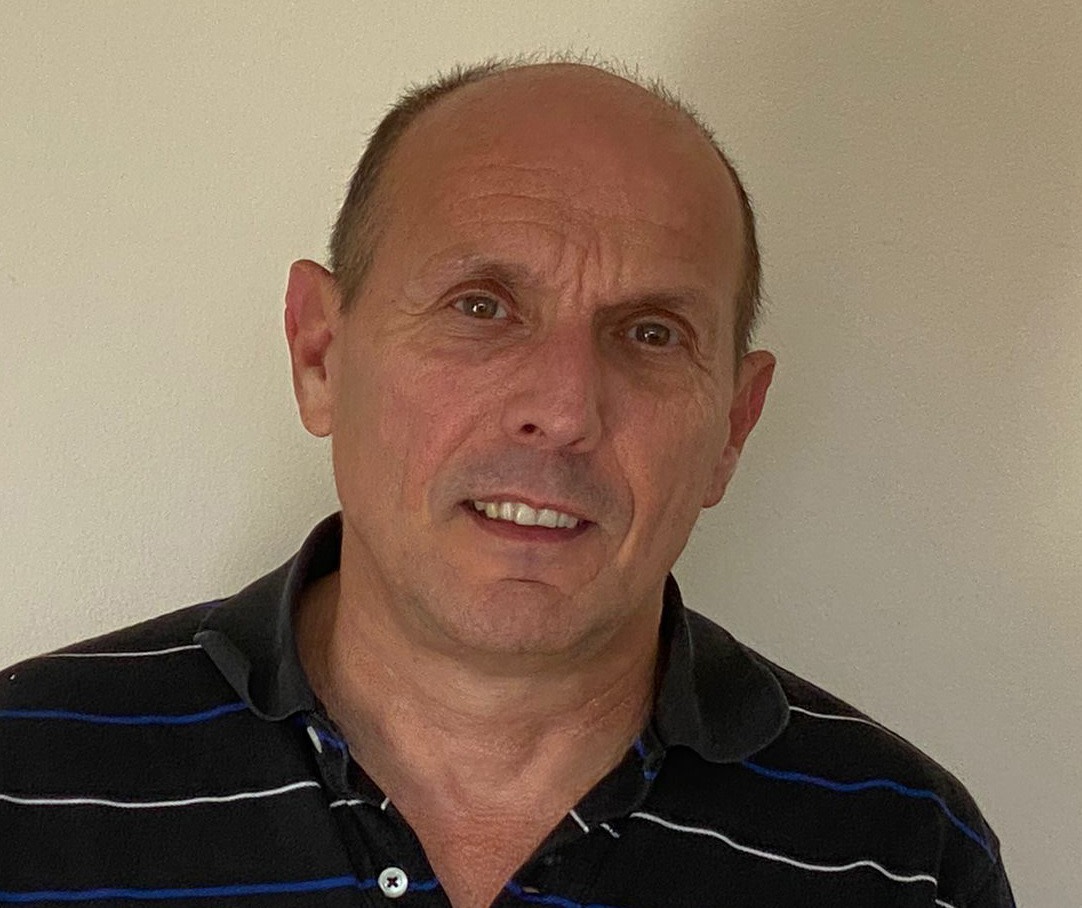 And unfortunately, the hate that we do see is just the tip of the bubbling volcano.

It has been shown that everywhere that people gather to talk against Israel – you will have a room at least half full of antisemitic conspiracy theorists, Holocaust deniers and a mix of hostile hard-left, Islamist and hard-right ideologies.

The mistake we must not make is to compartmentalize the problem, by assuming for example that the high level of antisemitism in Malmo or Dublin is unconnected to what is happening in our home towns. This common error gives rise to misplaced confidence and completely misunderstands the universal battle that we face.

Social media has globalized the problem even more. Antisemites in the United Kingdom share material with activists on the ground in Boston or Sydney or Paris. And the work of hostile academics is freely exchanged in academic centers globally. Finally, the image of an action taken to deface a bus stop in London can goes viral, maybe convince someone living in Ottawa to do the same.

This all means that there are virtual factories operating online that are churning out anti-Jewish hatred thousands of miles away – that may still be influencing your neighbourhood. Some of these factories are well beyond reach, such as Hamas propaganda units working online from Gaza.

Every town has some level of activity. In some it may just be a single hostile politician, or an academic, or maybe just a handful of students or hard-left activists.  The more the pieces of the puzzle come together, the more aggressive, and ultimately successful, anti-Israel activity in an area can become.

What we see happening in Ireland is a perfect storm.

There is almost no political pressure to tone down antisemitic comments and Ireland only has a tiny Jewish community. Irish anti-Israel activists almost face no opposition.

In this type of environment, incidents such as Sally Rooney’s recent public adherence to the cultural boycott against Israel become well received locally and is therefore commonplace. 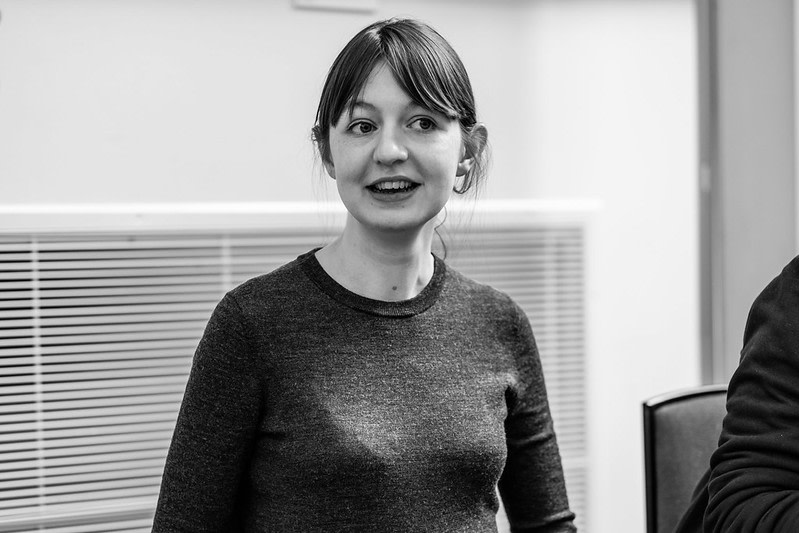 Even when Israel makes a positive step, such as sending assistance overseas following a natural disaster, it is somehow twisted into an evil move.

Some of these people believe anything. It is a classic antisemitic mindset in which whichever bad thing is happening in the world, from the terrorist attack on 9/11 to John F. Kennedy’s assassination, they see the hands of the Jewish people somehow pulling the strings.

People who walk the streets claiming to be human rights activists post messages about "killing all the Jews" online. If they begin operating in an area more sensitive to this type of outrageous remark, the word "Jew" is crossed out and simply replaced with "Zionist."

It isn’t all about activists. The distortion that spreads online can often start with simple lazy misreporting or disinformation on the part of a journalist at a major outlet such as the BBC, SKY, the New York Times or CNN. This is why every article on Israel matters.

The bottom line remains that antisemitism is a key motivator behind anti-Israel activity. Those at the forefront – setting up the stalls or arranging the demonstrations – are often found to be those most regularly sharing antisemitic content.

No wonder these people feel motivated to get up in the morning and go out to protest against Israel. In their eyes – they are protesting against the devil.

David Collier Independent Investigative Journalist. This op-ed is published in partnership with a coalition of organizations that fight antisemitism across the world. Read the previous article by Dan Levinson.