Archaeologists reveal shocking stories of their past

Secret excavations were completed by a British officer under the Temple Mount. 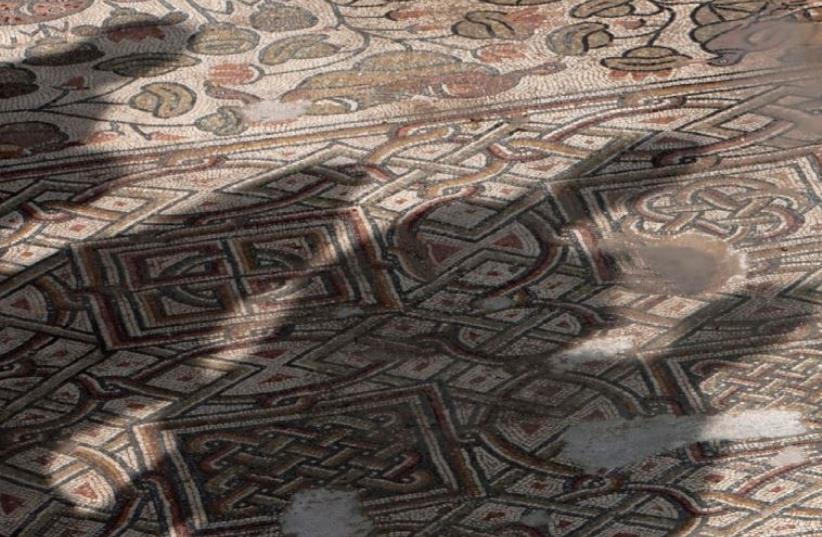