As I see it: Israel and the culture wars 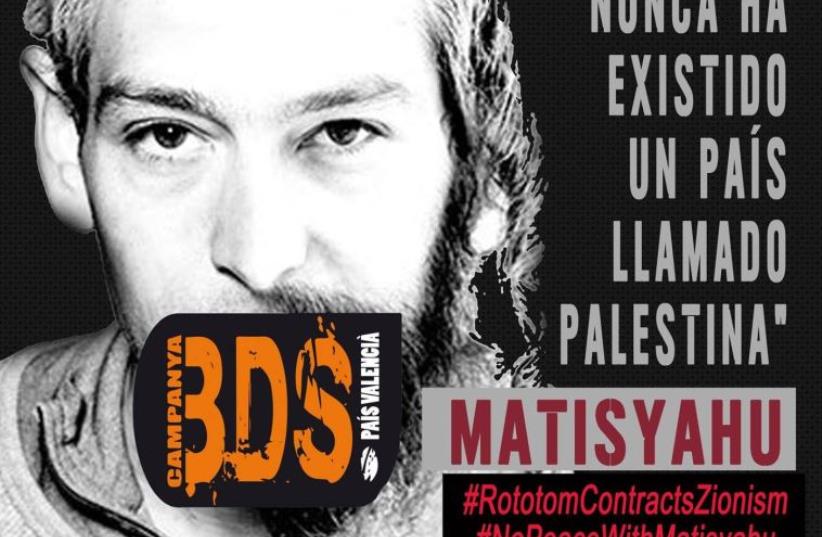