As I see it: Putin and the West’s moral vacuum 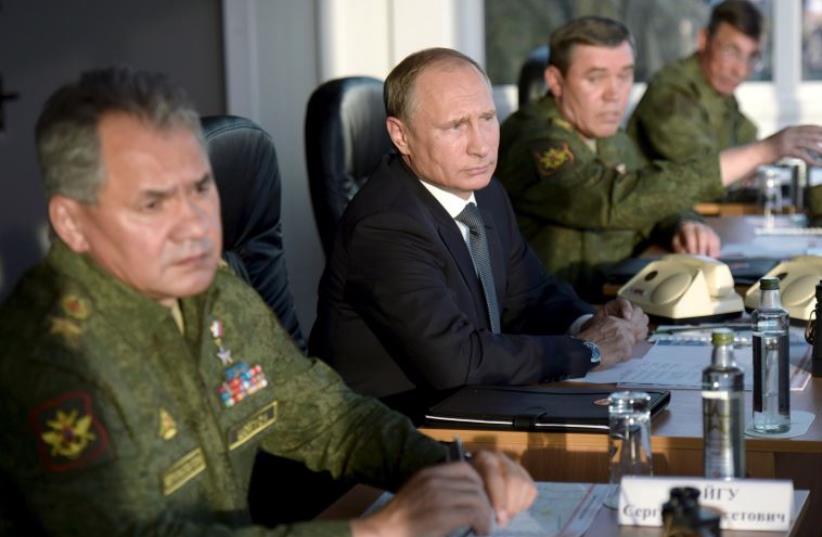