My Word: Assange is the message

All this information, and the world is still a mess. Transparency, it turns out, doesn’t always make things clearer. 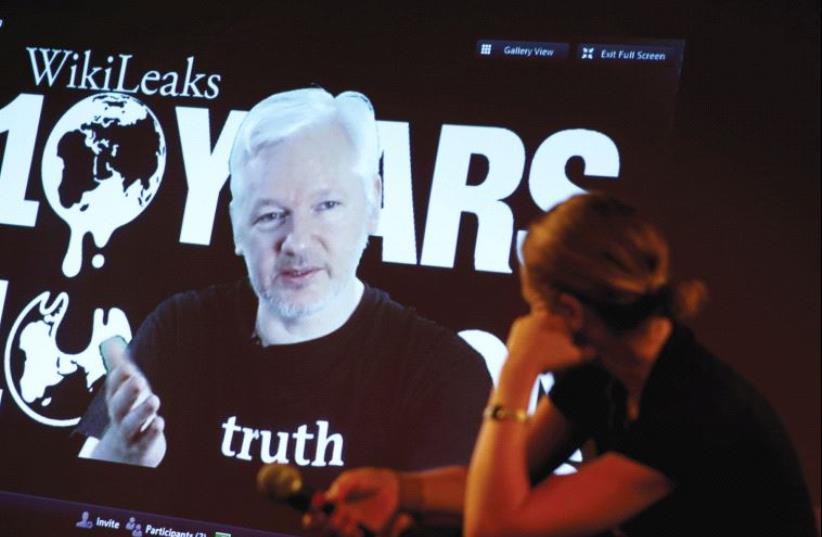