There are already over six million Muslims in Germany, the bulk of whom have no intention of integrating. 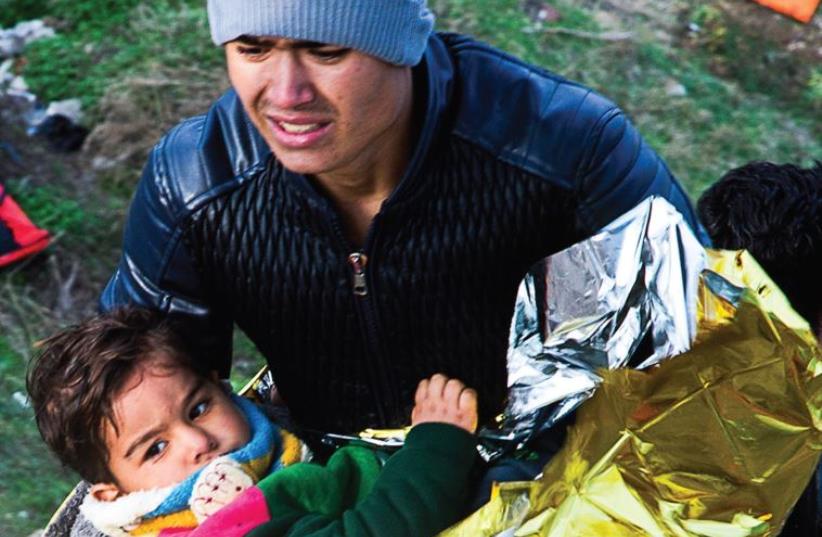