"When calls are made to unite to combat global Islamic terrorism, as in the aftermath of the Paris massacres, Israel, which is on the front lines of the battle, is simply ignored." 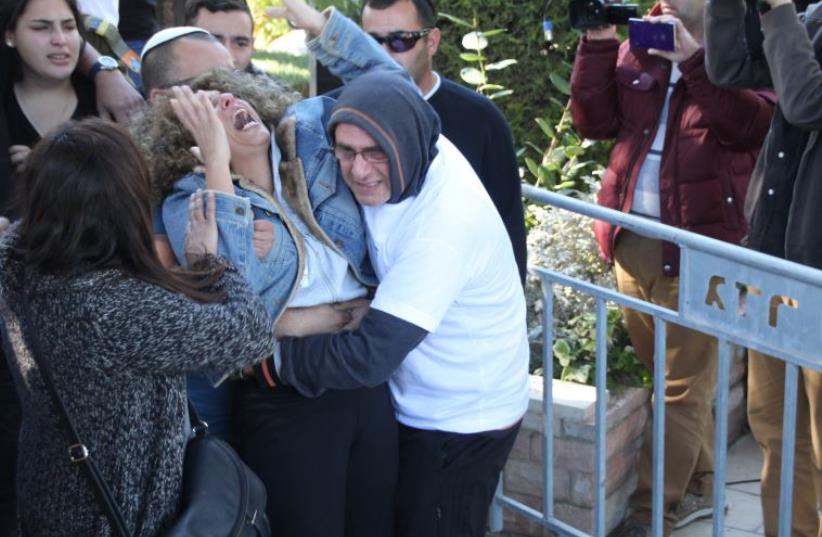