Column One: Iran’s chess board

Early this week it was reported that after a two-year hiatus, Iran is restoring its financial support for Islamic Jihad. 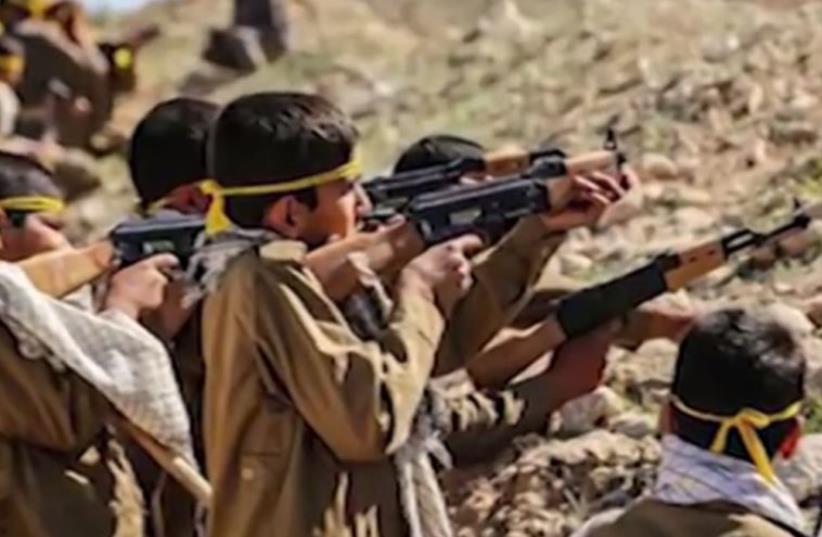