On August 4, during the course of a press conference, Obama gave his interim assessment of his nuclear agreement with Iran. “It worked,” he insisted. 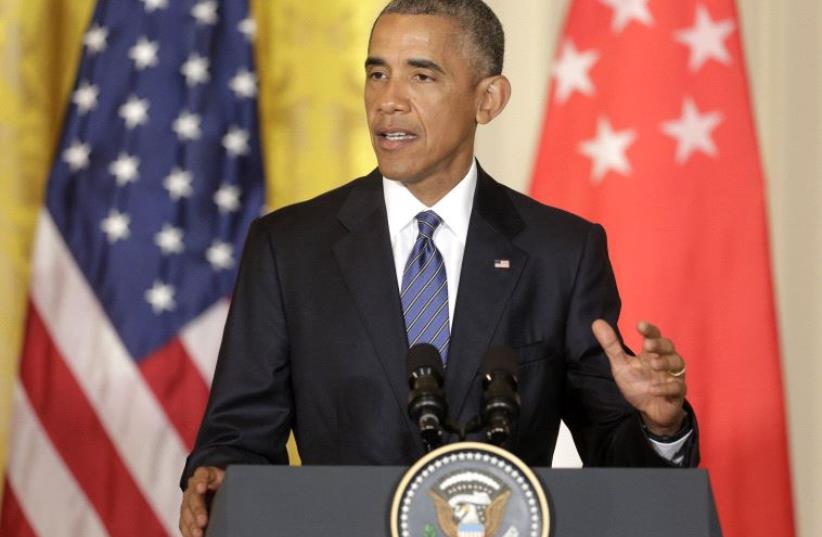