Combating a toxic message – ‘the occupation’

It’s a call for Israel’s demise. In this case, therefore, the messenger is the message. 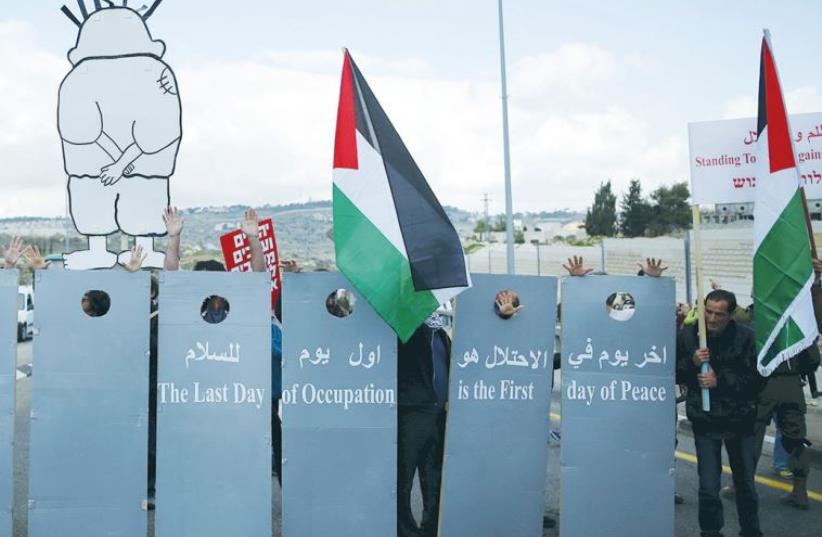