Team Israel might have ultimately lost its World Baseball Classic bid but it won by achieving what Koufax did in 1965 – spreading Jewish pride across the globe. 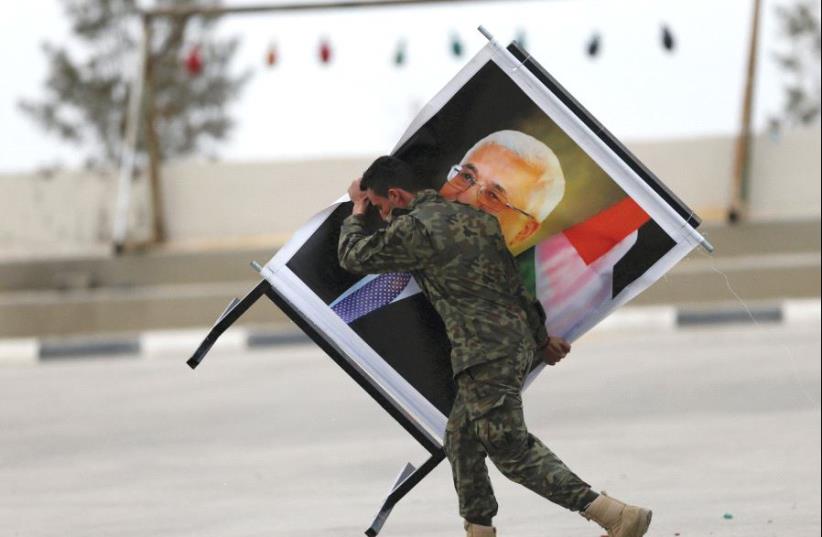