Politics need to be stripped of religion. When that happens, people will be able to enjoy the basic rights every democracy is meant to provide its citizens. 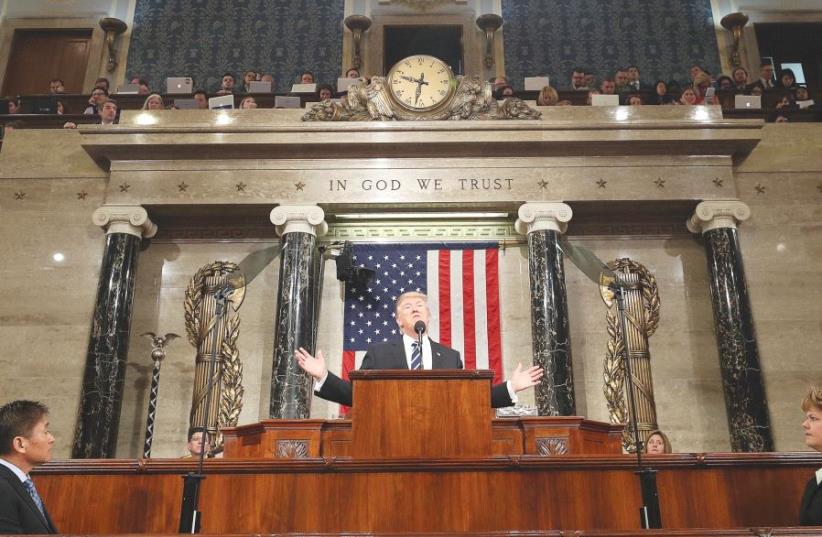