It is time for rabbis and mayors to do what they have been chosen, elected and are being paid to do – be true leaders for their communities. 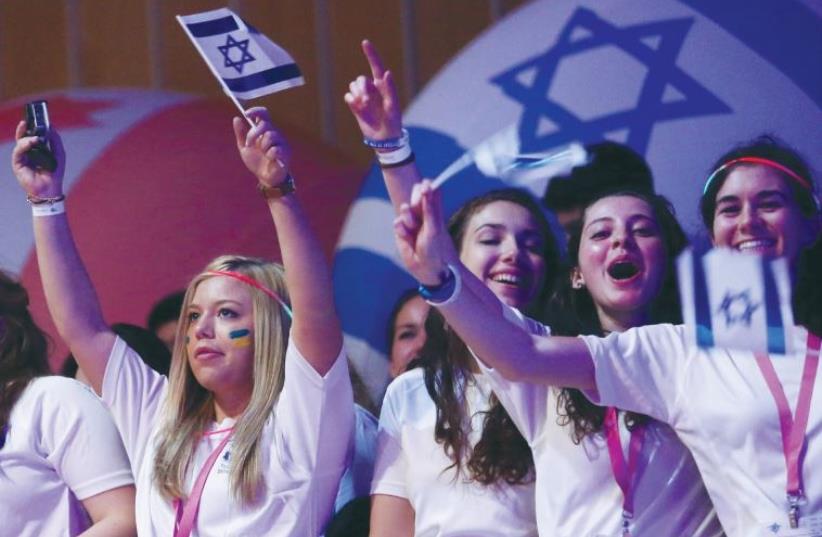