What is Hezbollah planning for the Third Lebanon War?

As Syria continues to disintegrate, the chances increase that a new conflict with Hezbollah will erupt. 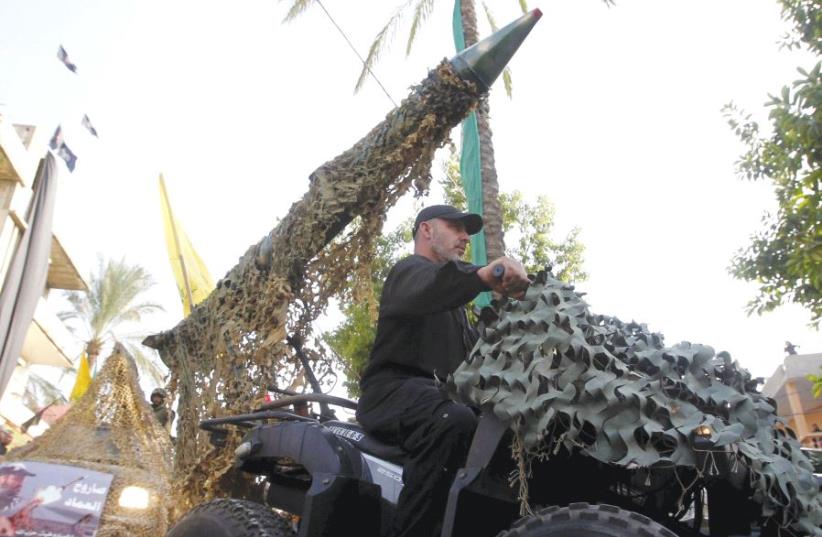