Editor's Notes: Why we are hosting Sebastian Gorka

The role of a newspaper is not to shy away from tough issues. It is to embrace them. 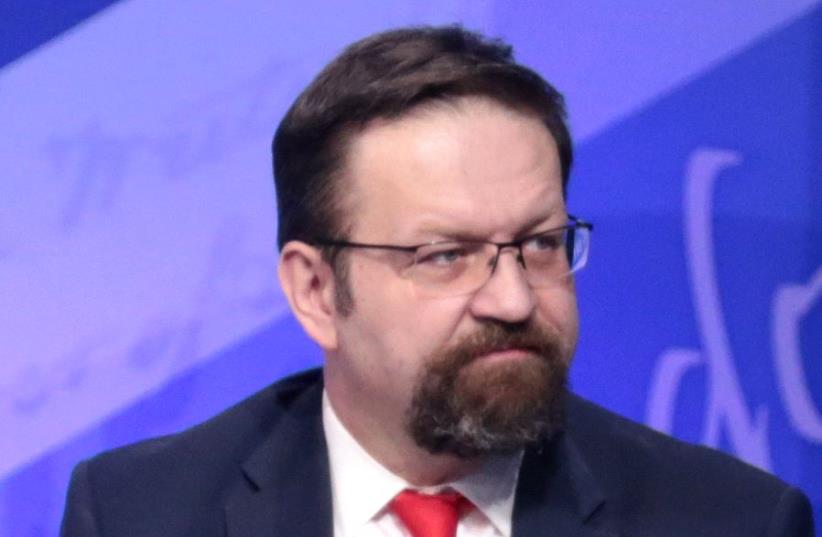