On this occasion, the best remembrance, and the best tribute we can pay to Elie Wiesel, is to commit to action. 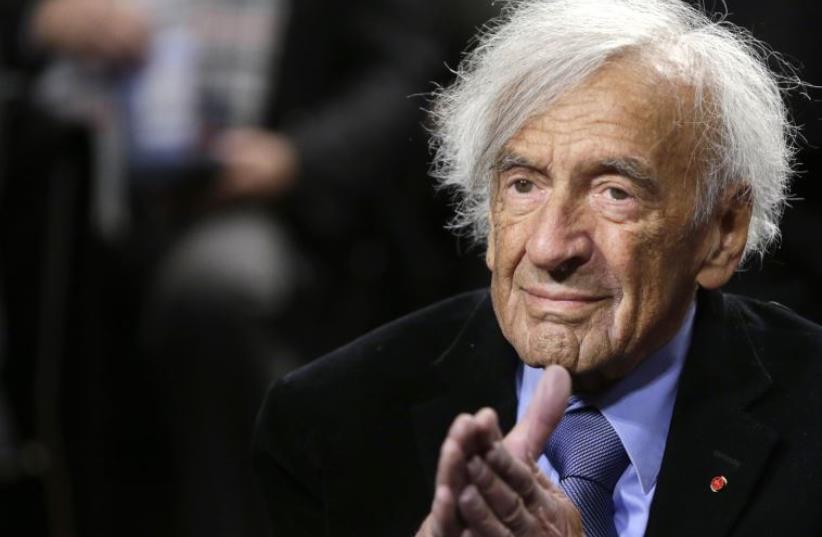