Several insights into the lessons that should have been learned from decades-long attempts to solve the Arab-Israeli conflict. 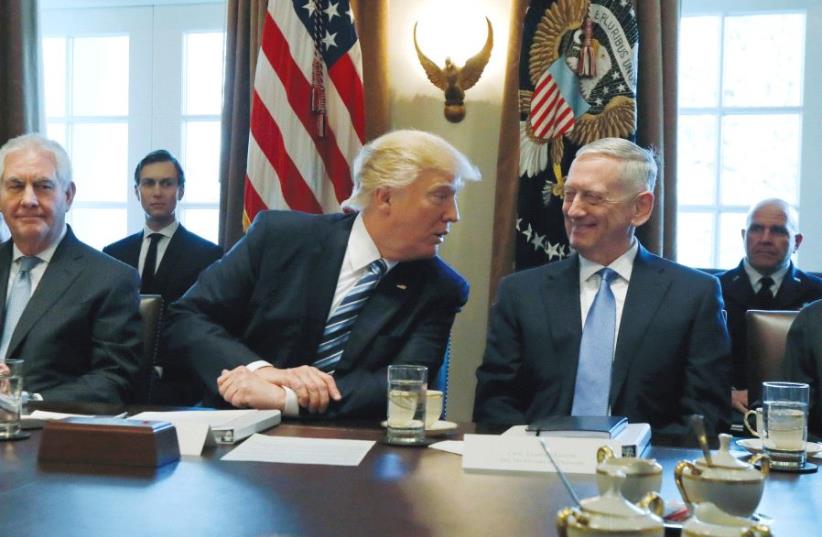