Fighting for the three million

Saving the Jews of the Soviet Union and bringing them to freedom, especially to Israel, was, for Elie Wiesel, the most important mission of his life. 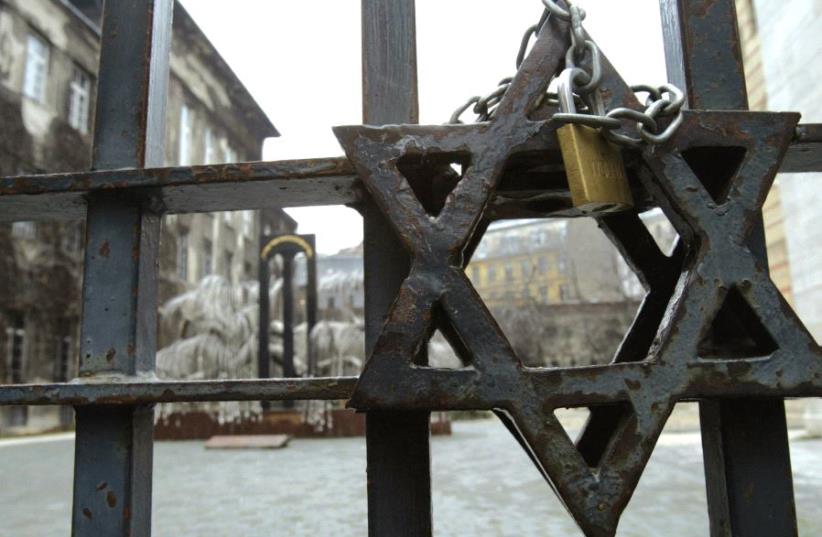