For Zion's Sake: An offense to a nation conceived in liberty

Two centuries and 39 years ago this past Saturday, the founders of the United States brought forth a new nation. 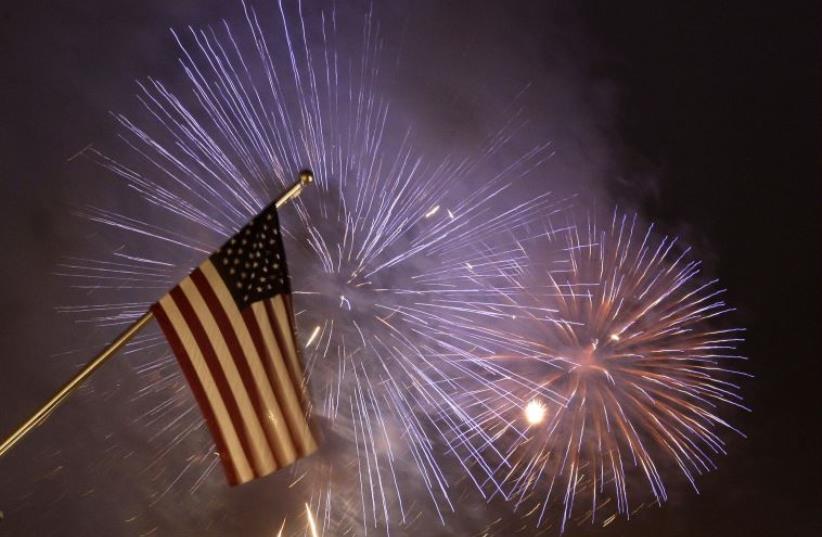