From Rojava to Ramallah: The trappings of statehood

What the Palestinians can learn from the Kurdish success story. 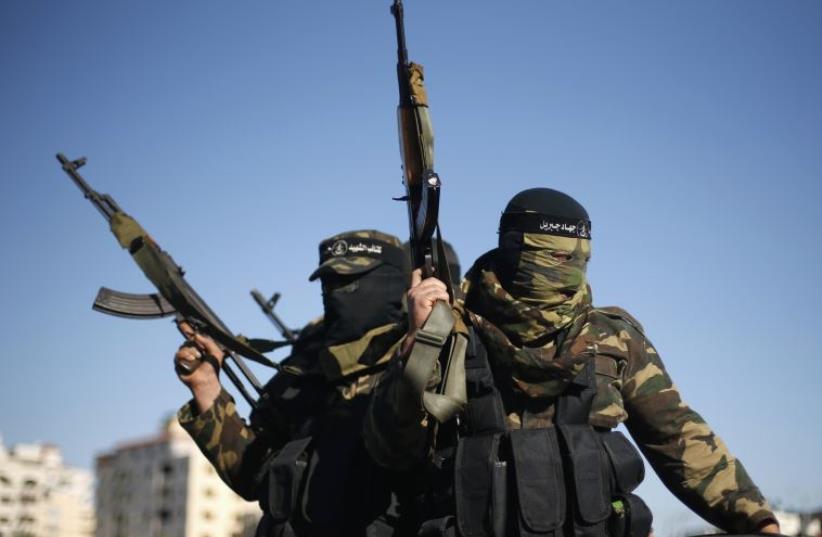