For despite everything the Church had done to us throughout the centuries, the Jews had survived and returned to our Land, once again worshiping the Creator freely in Jerusalem. 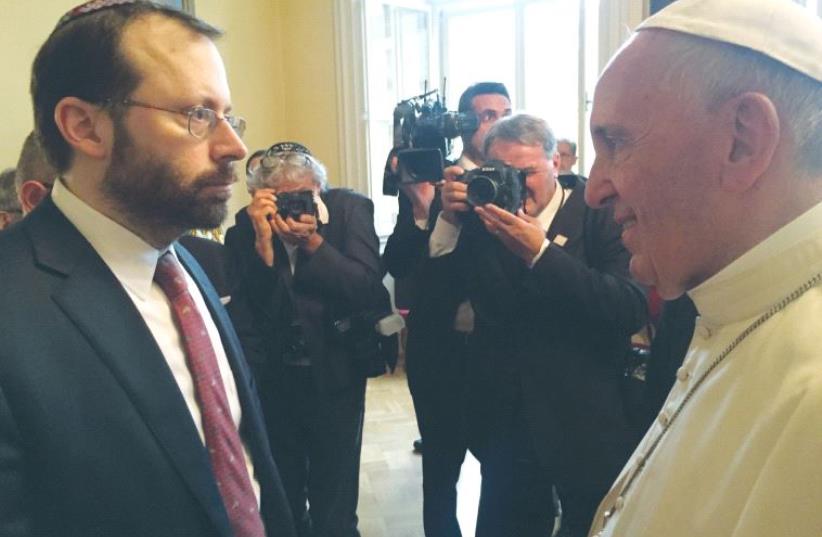 Tags pope and israel
Advertisement
Subscribe for our daily newsletter