Grapevine: Everything you might care to know about the Knesset but never thought to ask 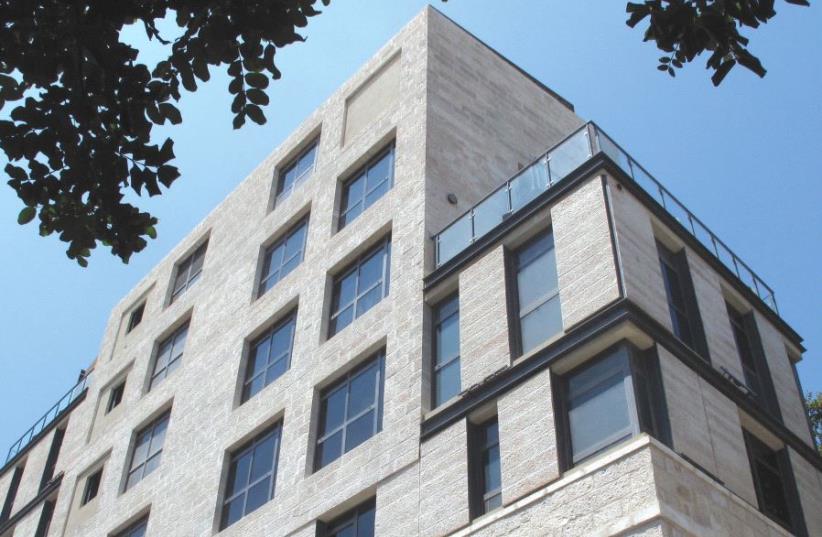