According to people in the know in the Foreign Ministry, Tanzania will open an embassy in Israel next year, after which the ambassador will be resident. 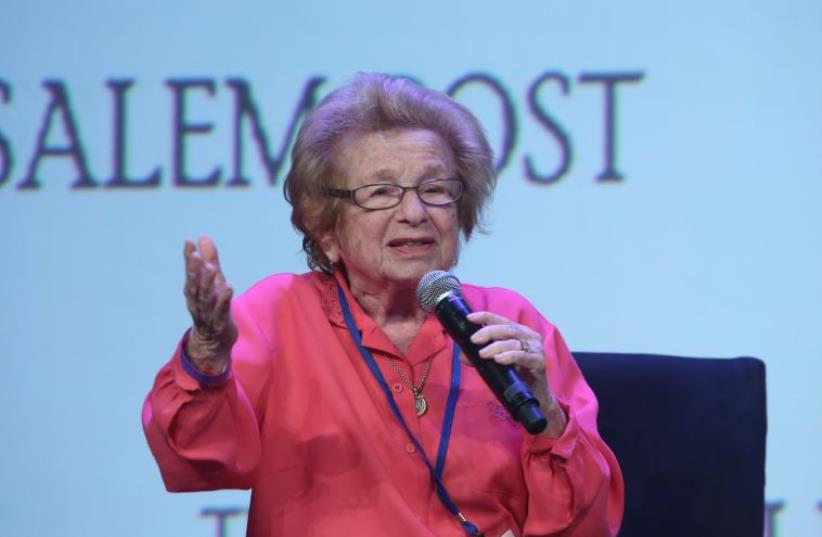