The first time I met him, in August 1973, only three months after my arrival in Israel, I did not like him. 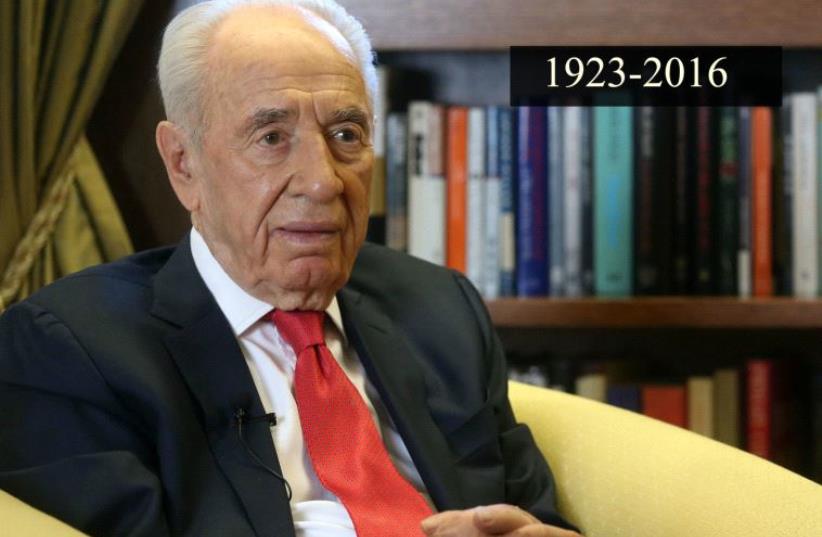