For three generations and more, Soviet Jews had been cut off from their Jewish roots. 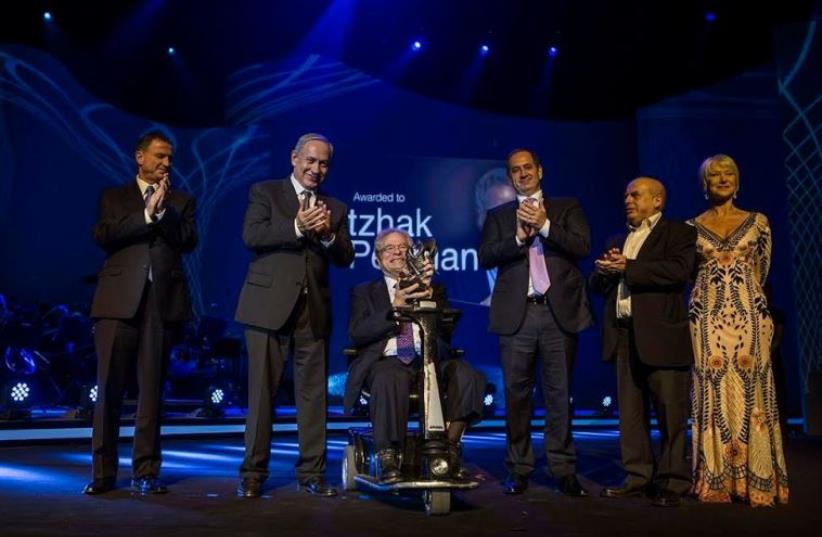