Groping in the dark

The second surprise was the large scope of this wave of terrorism, which has hit us on both sides of the Green Line and has already taken a relatively large number of casualties. 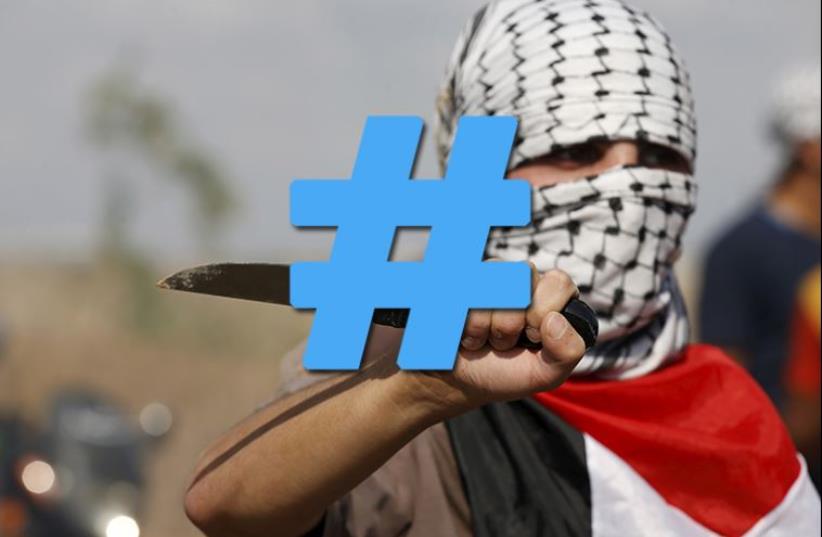