Describing some of what’s happening here is necessary, though invoking the Holocaust should be off limits – to all. 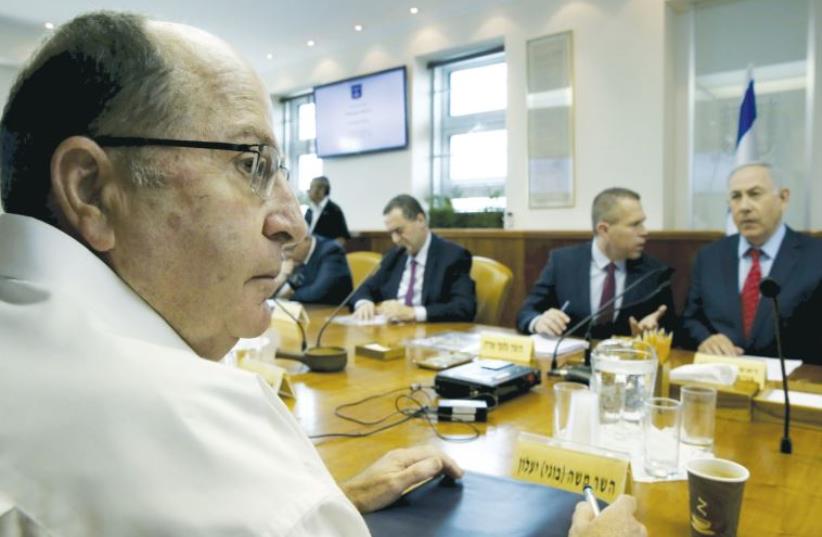