Grumpy old man: Nothing fishy at all

When people like us default on a loan, the banks nail us to the wall. Eliezer Fishman? He’ll be tied to a wall very gently, and with velvet rope. 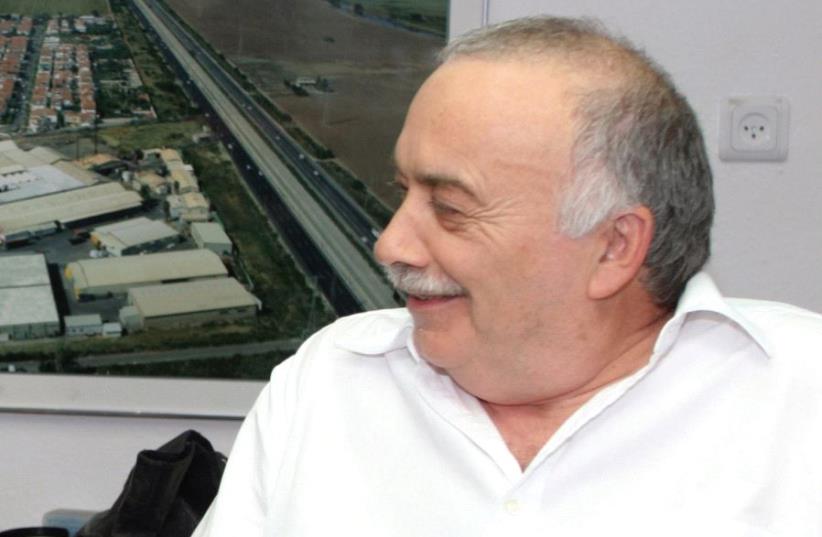