Tears of joy quickly turned to tears of question and anguish. 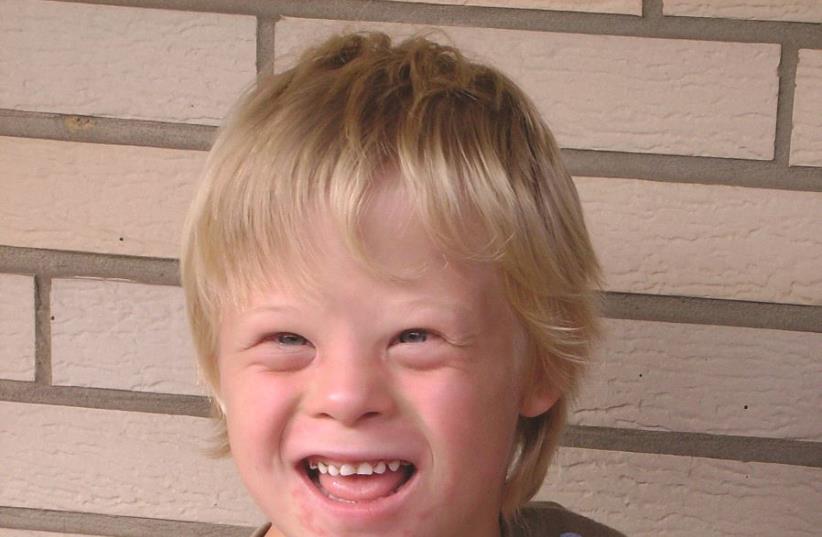