In My Own Write: Positively negative

Are optimists and pessimists born or made? 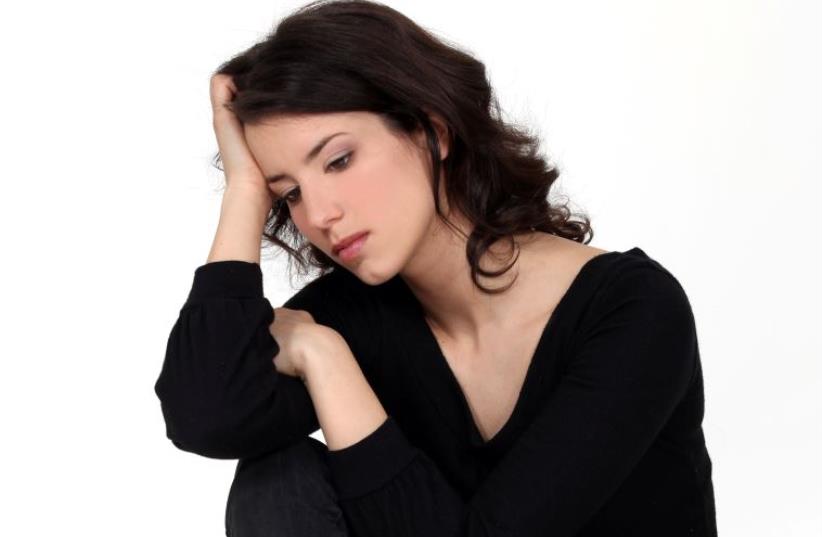