In plain language: Gone, but not forgotten

If you remember something or someone, it or he/she still has life; they still count for something. When they are completely gone from our memory, they are lost forever. 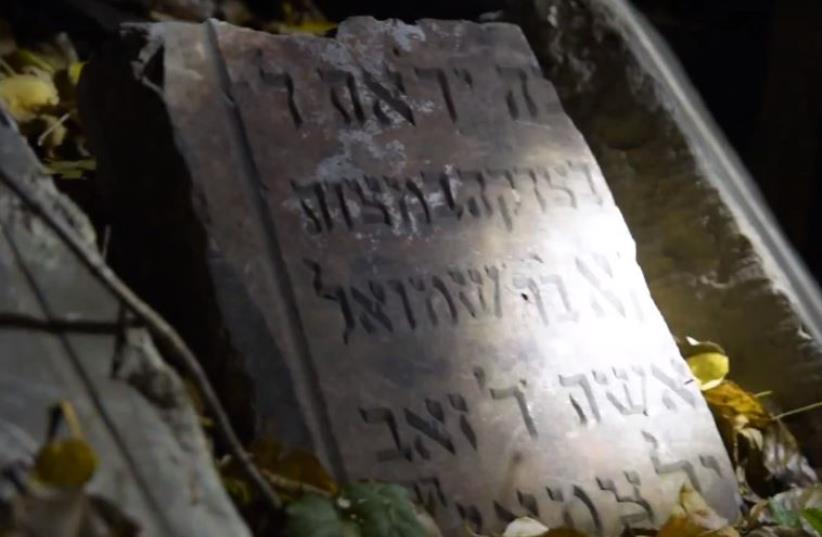