In Plain Language: Nowhere to run, nowhere to hide

The good news is this is an age when Diaspora Jews no longer have to keep their suitcases packed and at the ready.Now, there is only one place left to run to: Israel. 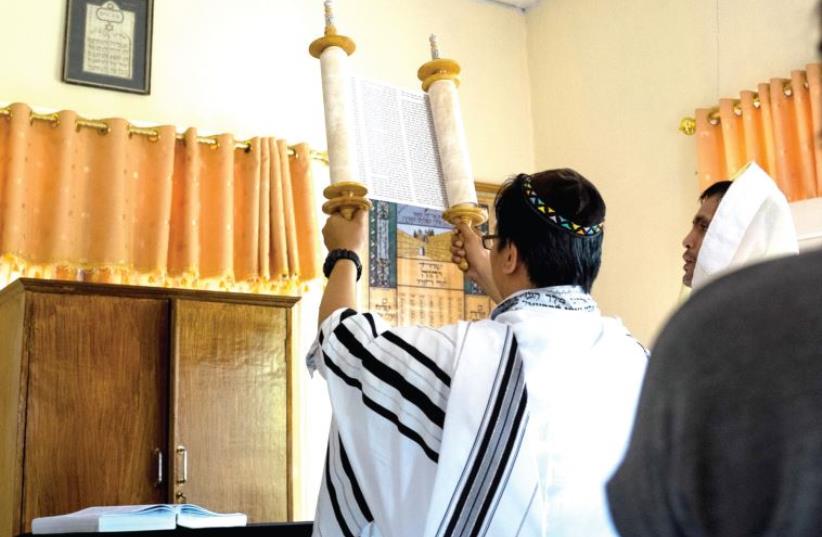 The writer directs the Jewish Outreach Center of Ra’anana and is a member of the Ra’anana City Council; jocmtv@netvision.net.il.
Advertisement
Subscribe for our daily newsletter