Prime Minister Modi’s visit has accelerated the enthusiasm on the both sides. 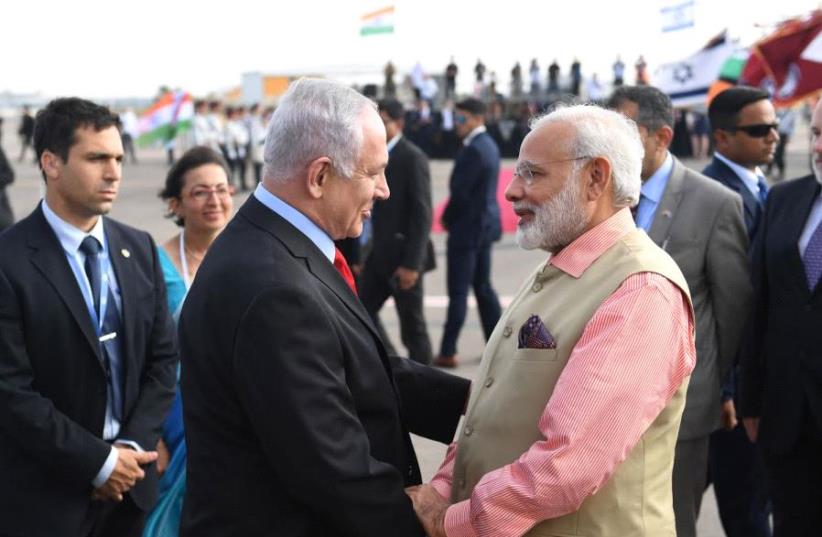