Indonesia’s refusal to establish diplomatic relations with Israel is based on political pragmatism. 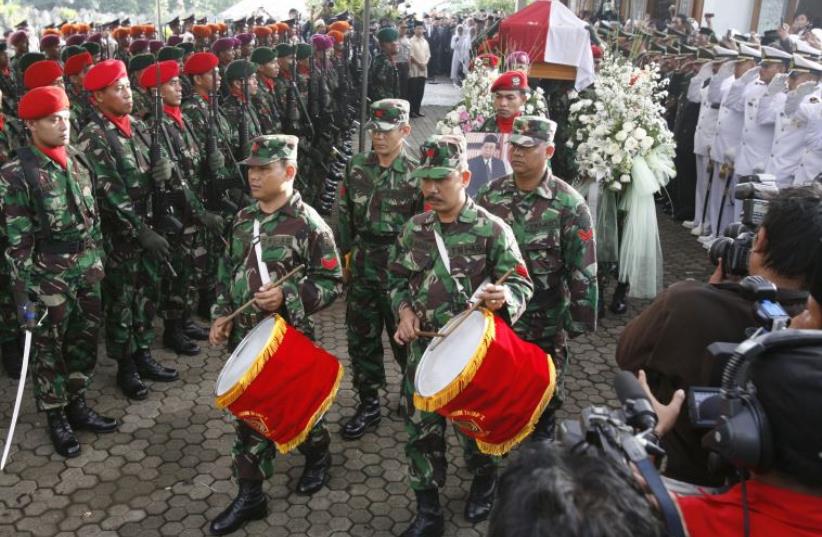