Into the fray: Water, not heavy water, is Iran’s desperate need

Iran faces unprecedented water shortage, so severe that much of the country could become uninhabitable and millions forced to emigrate. 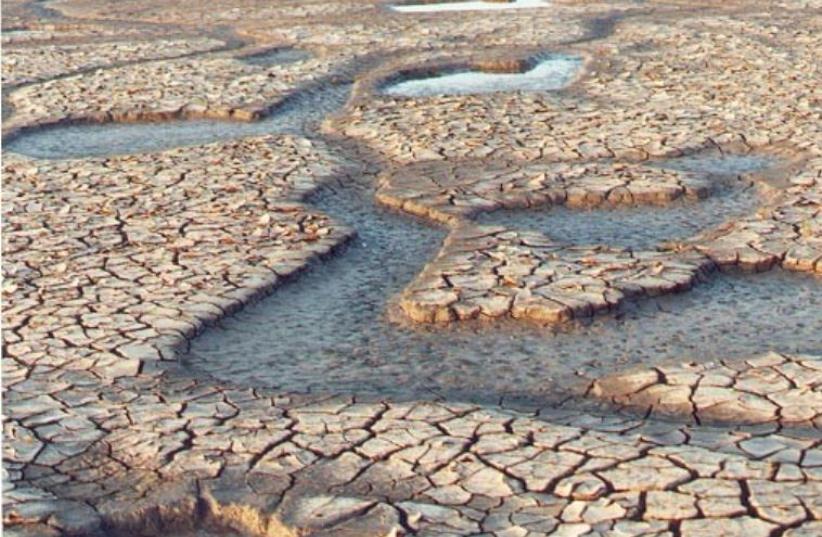