Israel did everything it could for peace and was rejected - opinion

It is essential to know that the Palestinians turned down two concrete Israeli offers of peace according to their own demands, ending the occupation and creating a Palestinian state.

By MARK LAVIE / THE MEDIA LINE 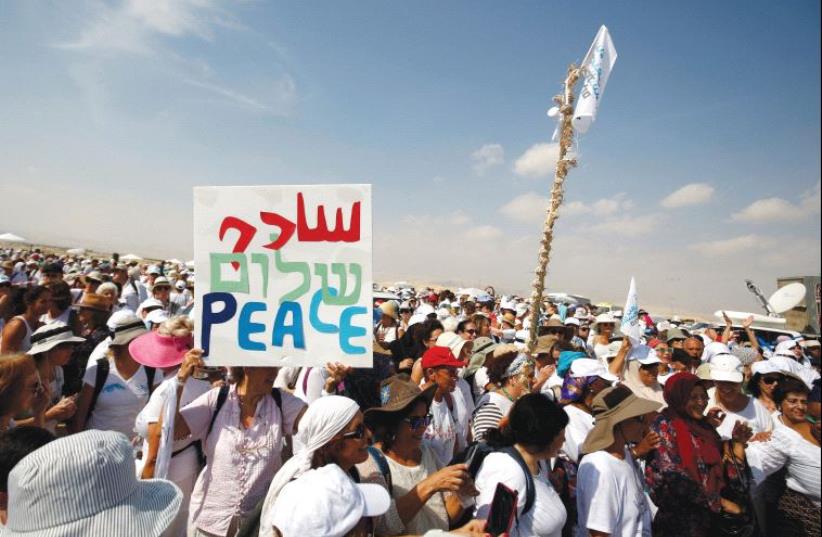