The climate crisis is here and will only get worse if we do not implement changes in the way we consume energy. 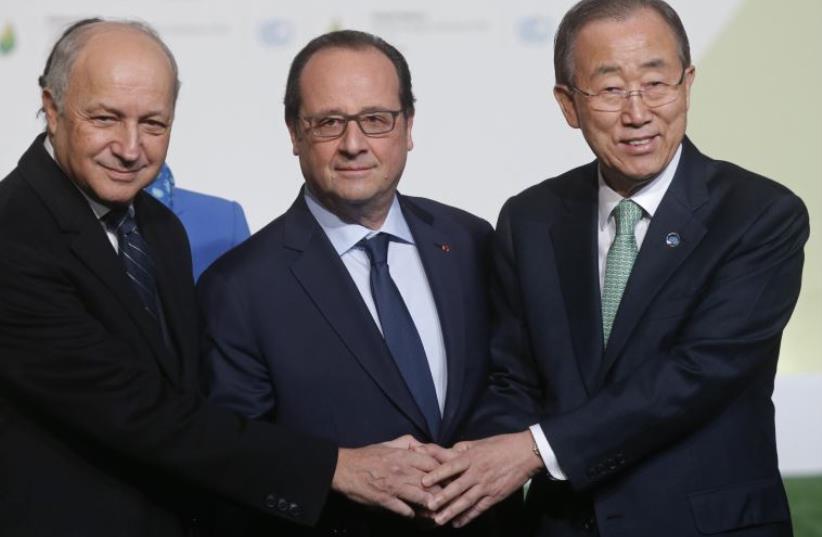 The author is a member of Knesset (Kulanu) and serves as a joint chairwoman of the environmental lobby. She represented the Knesset’s Environmental Committee at the UN climate conference in Paris.
Advertisement
Subscribe for our daily newsletter