We must always strive for peace and we must always promote love. But we must likewise be prepared to fight for human life when it is assaulted by those forces animated by hate and not by love. 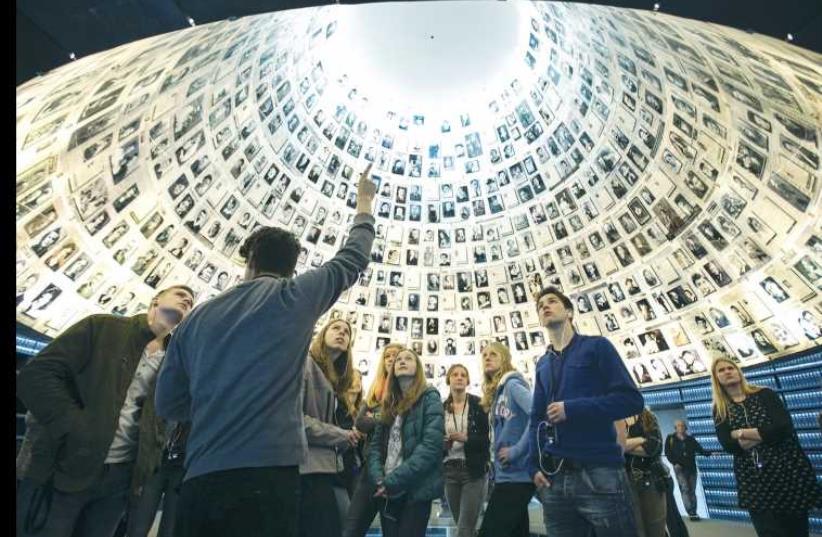