Me and the tree: A Tu Bishvat story

Normally the needs of nature are those of man, but if the two clashed, human need must prevail 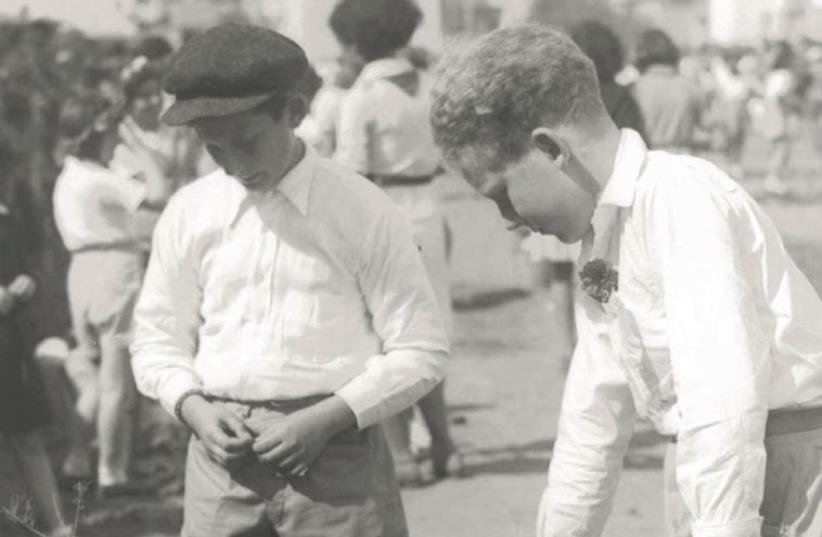 The writer is emeritus rabbi of the Great Synagogue in Sydney.